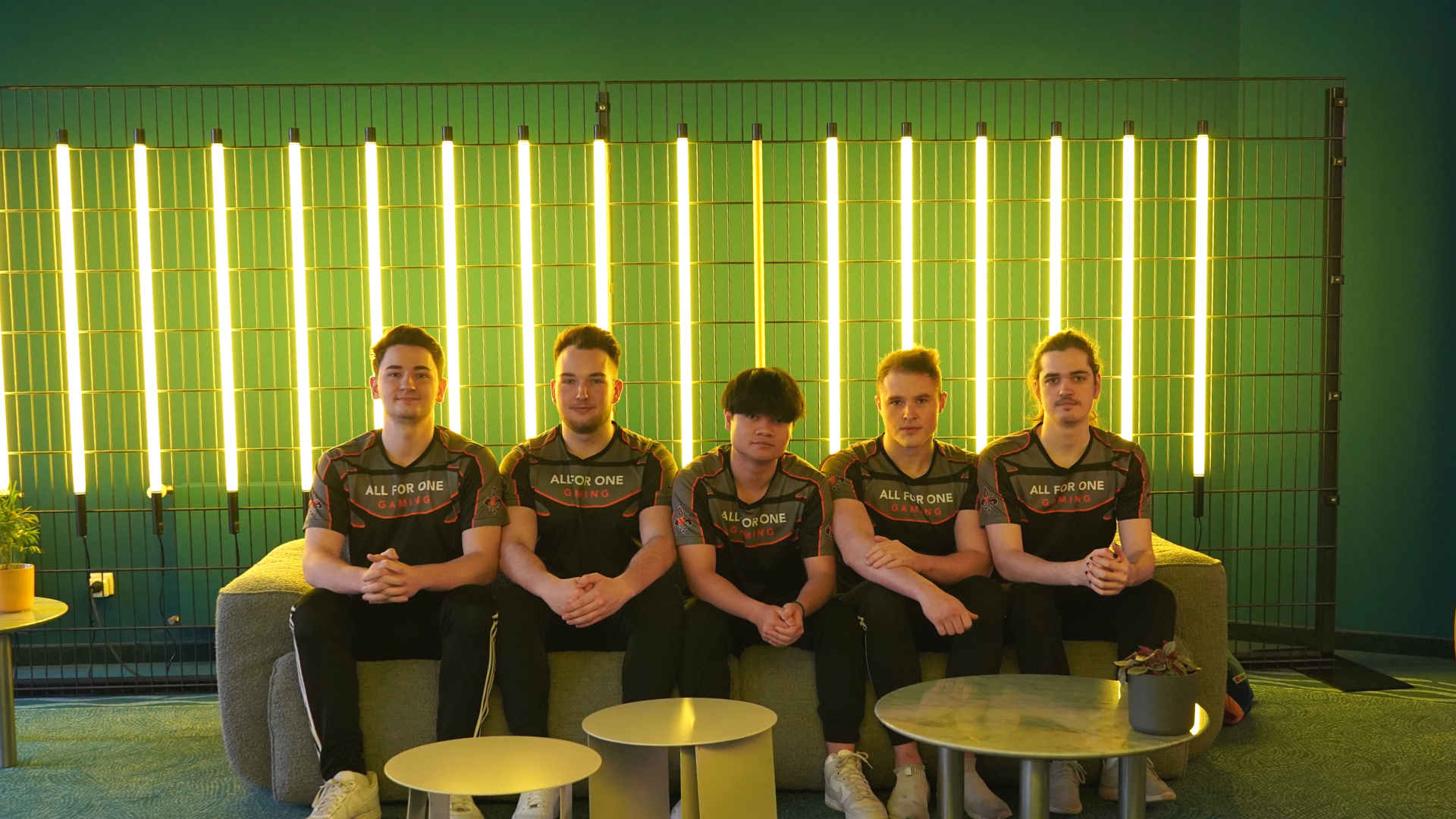 It doesn’t sound rhythmic yet. We have to think of something else. But we’re not there yet anyway! Nevertheless, we crowned the past season with a promotion to Division 2 of the Prime League, and in the coming season we will be facing familiar opponents whose names are also known from the Bundesliga, such as Hertha BSC or Eintracht Frankfurt.
But before we get started, here is a short summary of the past season:
At the start of the season, only one newcomer with “Relative” had to be integrated into the team, which was easy as he fitted in excellently. This was also the start of an incredible streak of six victories in six games and a record of 12-0.

With a clean slate, we entered the Div. 3 playoffs, which we also mastered and qualified for the promotion games to Division 2. There we met our opponents CowanaGaming. After trailing 0-2, we turned the game around with a so-called reserve sweep and left the table with a 3-2 victory. In the final match, we unfortunately had to admit defeat to KIT 3-0. However, our dream of Division 2 was far from over. Due to the tournament format, we slipped into the Lower (losers) Bracket and got a 2nd chance to advance.

Our opponent was CowanaGaming again. Here, we let our opponent get a smell of victory as we fell behind again. In the end, however, we had a commanding 3-1 victory on the screens.

If you’re confused as a reader now, don’t worry 😉 I almost got dizzy writing this rollercoaster of an experience.

But the crucial thing is: we have been promoted to Division 2 thanks to our last win (3-1 against CowanaGaming). The special thing about it is that we can expect a lot more spectators here! At a match last season between Hertha BSC and NNO, 45,000 people tuned in.
Preparations for the new season are underway. We are incredibly excited and full of anticipation!