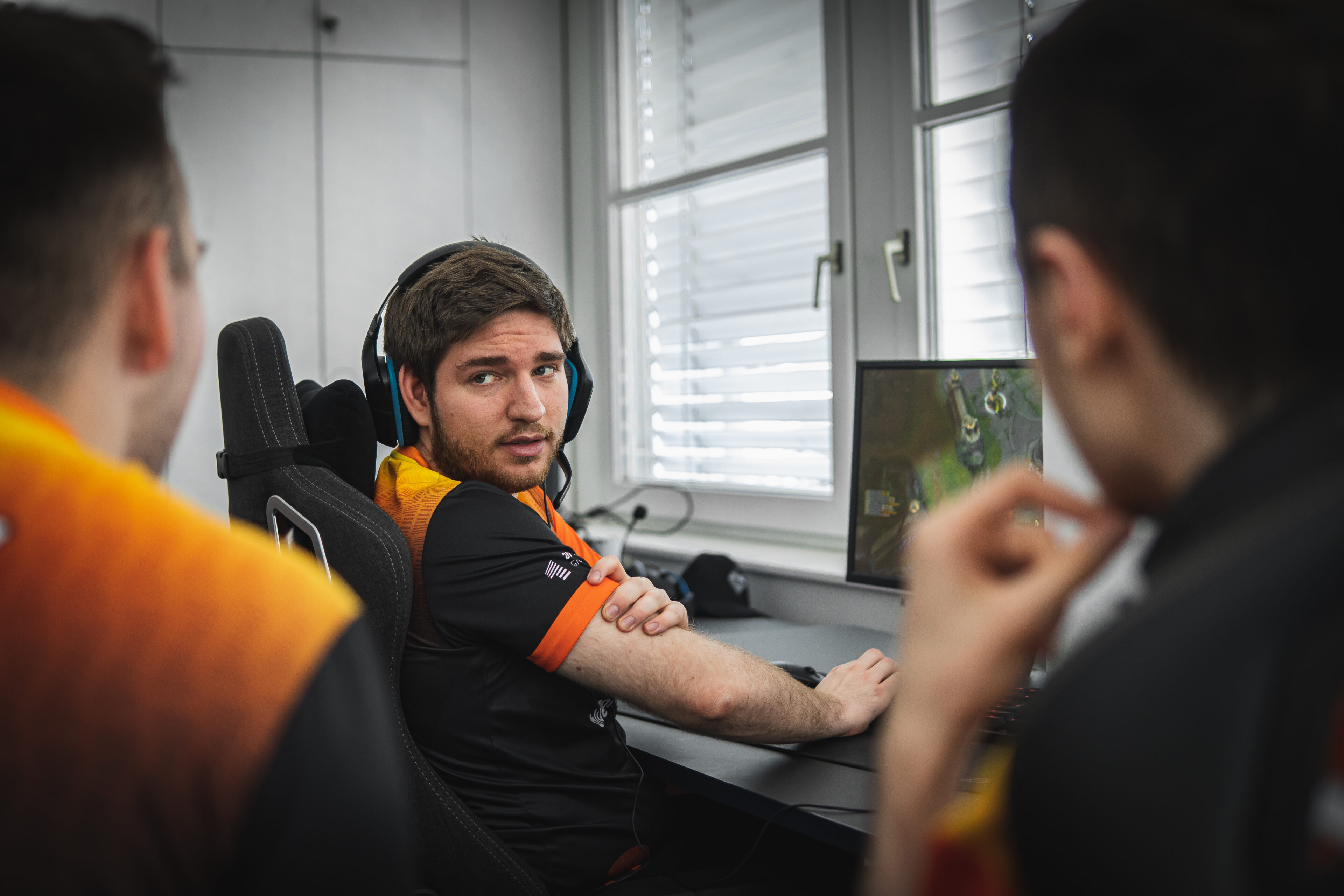 After a tragic relegation from Division2 of the Strauss Prime League, it was time for us to wipe our mouths clean and
move on. Because this year there was a new rule in Division 3 that you also get the opportunity to be promoted to the second-highest division in the Winter Split. With Sapphire,Xoura and Varry, we already had 3 experienced Div. 2 players in our ranks, who were supported by the two newcomers JeppeHou in the support position and Tayto as toplaner. In addition, our participation in Division 2 qualified us for the new Prime Super Cup (PSC), in which we competed against WAVE, Schalke 04 and Royalblue.

Overall, the group stage in both the PSC and the Prime League went as expected. In the Cup, we had to bow out early as
third in the group but celebrated a surprise victory against the reigning runners-up Schalke 04. In the league, there was the rule that from now on the winter split will take place in the Swiss format, meaning that we could only play against teams with the same result as ourselves. Despite the controversial drafts, we have dominated most of the games we played and secured a victory against Black Lion, Germany Monkeys, Aspire eSports, and Austrian Force. The only defeat came on the 2nd match day against the DKB Diamonds team.

Thus, with a final score of 4-1, we reached the playoffs for Division 2 and got the chance to play for the direct
promotion. Team Omniscius [H] and EPIC DUDES fought with us for the promotion in a double elimination bracket in a best-of-5 format. The first series had to be played against EPIC DUDES, who we swept from the Summoner’s Cleft with a dominant 3-1 win after some initial difficulties. This put us in the Upper Bracket Final, where we then met
TOSH, who were still without defeat in this split up to that point. Unfortunately, we were not able to break their winning streak and had to admit defeat with a heavy heart with 1-3. So now everything was at stake for us in
the lower bracket. In a rematch against EPIC DUDES we had to prove ourselves and show that we have the class to be one of the 20 best teams in the DACH region. A defeat would mean elimination from the playoffs. After a fierce start,
unfortunately, we started losing our pace from Game 2 onwards and were not able to come back, so at the end of the day we had to admit defeat here as well with 1-3.

So next split we will compete again in the 3rd division of the Strauss Prime League and resume our fight for our
promotion back to the 2nd division. We want to thank all the fans who have accompanied us on our journey this split and hope that you will continue supporting our team on their way during the next split. More information about the players will follow, so stay tuned!